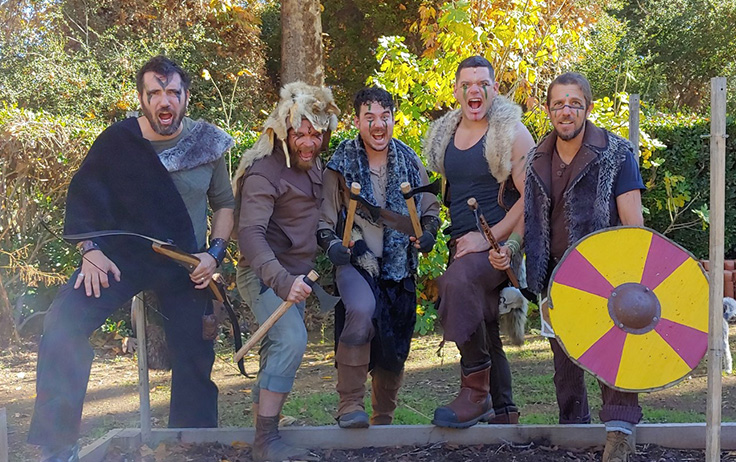 It was a cool and windy day when the dawn finally arose.  There was stillness in the air, the crackling of anticipation hanging like a twig in a burning fire.  After months of banter and chitchat, the battle had finally arrived.  It was a battle of strength, of stamina, of ultimate dominion and dominance to decide who was the deftest and daintiest and most determined of the day.     It was of course the highly anticipated EVOLYMPICS and would be held between the ten Founding members and a combination of past, present and future Residents of the same number. 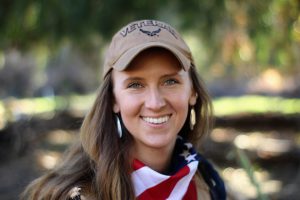 Each team had a fearless captain and they would compete on the hallowed ground of Gopher Canyon in a variety of events sure to test even the greatest warrior. There would be ax throwing, archery, wood chopping and everyone’s favorite, “catch the chicken and carry the egg “.    Each team had five men, and five women and scores would be tallied whilst bones would be bruised.   In addition, style points were given for the team that looked the best.   According to sources close to this reporter, no expense was spared as founders and residents clamored for the cup.

At the opening ceremony, the Residents walked out dressed up as their favorite Founder.  You heard it right ladies and gentleman, each resident had usurped clothing from the cupboard of their muse and was parading it like a show pony at the Kentucky Derby.  This reporter had to take a drink as the Founders marched in dressed as Viking Warriors armed to the teeth with metal and leather looking mean and green.   The two teams faced off head to head as the judges separated them, the class struggle palpable. 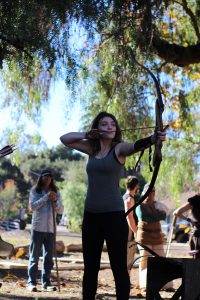 The games were opened by a competitive game of ax throwing as the Viking Cloverias ousted Nick while the artist pretending to be Amy defeated her doppelganger the stunning, yet out of practice Red Warrior Queen.  I’m not afraid to say that this reporter has a serious crush on the RWQ and had to take a couple more sips off the ole hip flask to curb his enthusiasm.    The event finished as the oddly shaped Bianca defeated Flavius Nicolais while ReBonHomme tied it up for the Vikings with a stellar win.

Unfortunately for the residents, the wheels of the horse drawn cart began to fall off as they took a stinger in the ringer in archery, and got a bopping in the chopping, putting the Vikings clearly ahead at the end of the individual competition.  Showing judges and spectators why they have so much fur in their closets, the Founders were clearly a force to be reckoned with.

By the time the chicken and egg relay race came upon us, this reporter had more than his share of Meade and progressively passed out.  Upon waking up it was revealed that the trophy had somehow been given to the children, who were beating up the inflated sumo wrestlers on the main lawn.  Everyone was laughing and celebrating, toasting to healthy competition and a jovial day.  Tune in for future fun and games from the Emerald Village.  Over and Out.